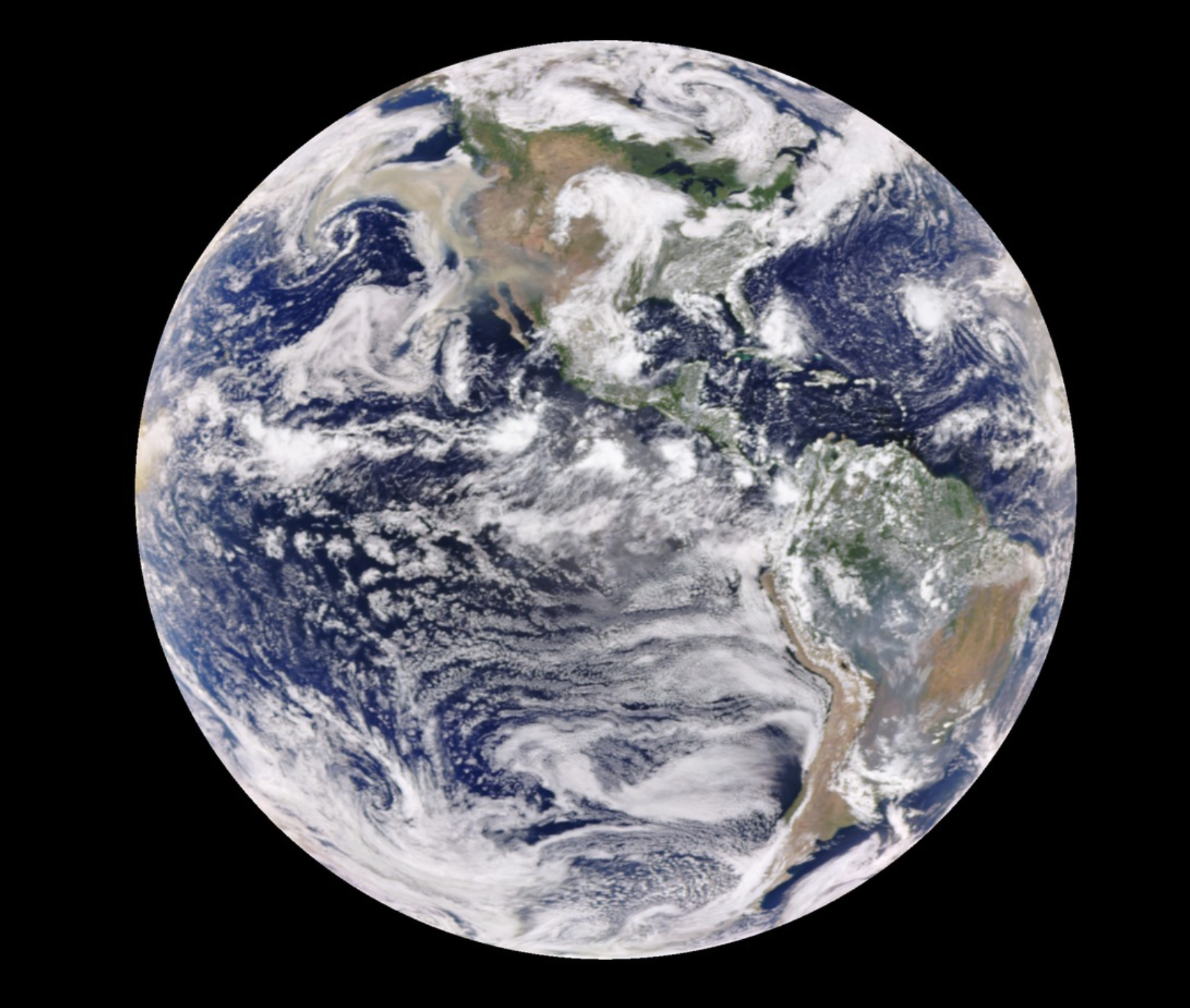 On September 9, 2020, the fire known as ‘The August Complex ‘became the largest wildfire in California’s history. The fire started as a series of separate fires ignited by lightning strikes. Fueled by periods of drought, record-breaking high temperatures, and drier-than-usual air, the individual fires combined into a single blaze spanning a total area of over 800,000 acres as of mid-September.

The fire season is a normal part of life in California, typically occurring between July and November each year. However, fire seasons are starting earlier and ending later than usual, with climate change widely considered a primary driver of this trend. The 2020 fire season in California has been the largest in recorded history, with smoke plumes wafting across the western seaboard and even making their way across the United states to the East Coast and the Atlantic ocean.

However, the California fires are not the only ones contributing to the billowing smoke plumes. Along the West Coast, in Oregon and Washington State, wildfires are taking a toll on residents’ health as well as devastating properties and wildlife. The fires have forced people to stay indoors for weeks with no respite from the smoke and ash, which are contributing to some of the worst air quality in the world.

Learn more about how NASA Earth-observing satellites are tracking and monitoring these wildfires and their atmospheric below.

Get data: Air quality has been severely affected by smoke and particulate matter from the fires. NASA missions and tools such as the Cloud-Aerosol Lidar and Infrared Pathfinder Satellite Observation (CALIPSO) and the Earth Polychromatic Imaging Camera (EPIC) on NOAA’s DSCOVR satellite have collected valuable data. CALIPSO is a joint mission between NASA and the French space agency CNES, and uses the backscatter measurements of lidar pulses it sends out to map out vertical columns of the atmosphere. The EPIC interface is hosted at NASA’s Goddard Space Flight Center, and captures an image of the sunlit side of the Earth every two hours.